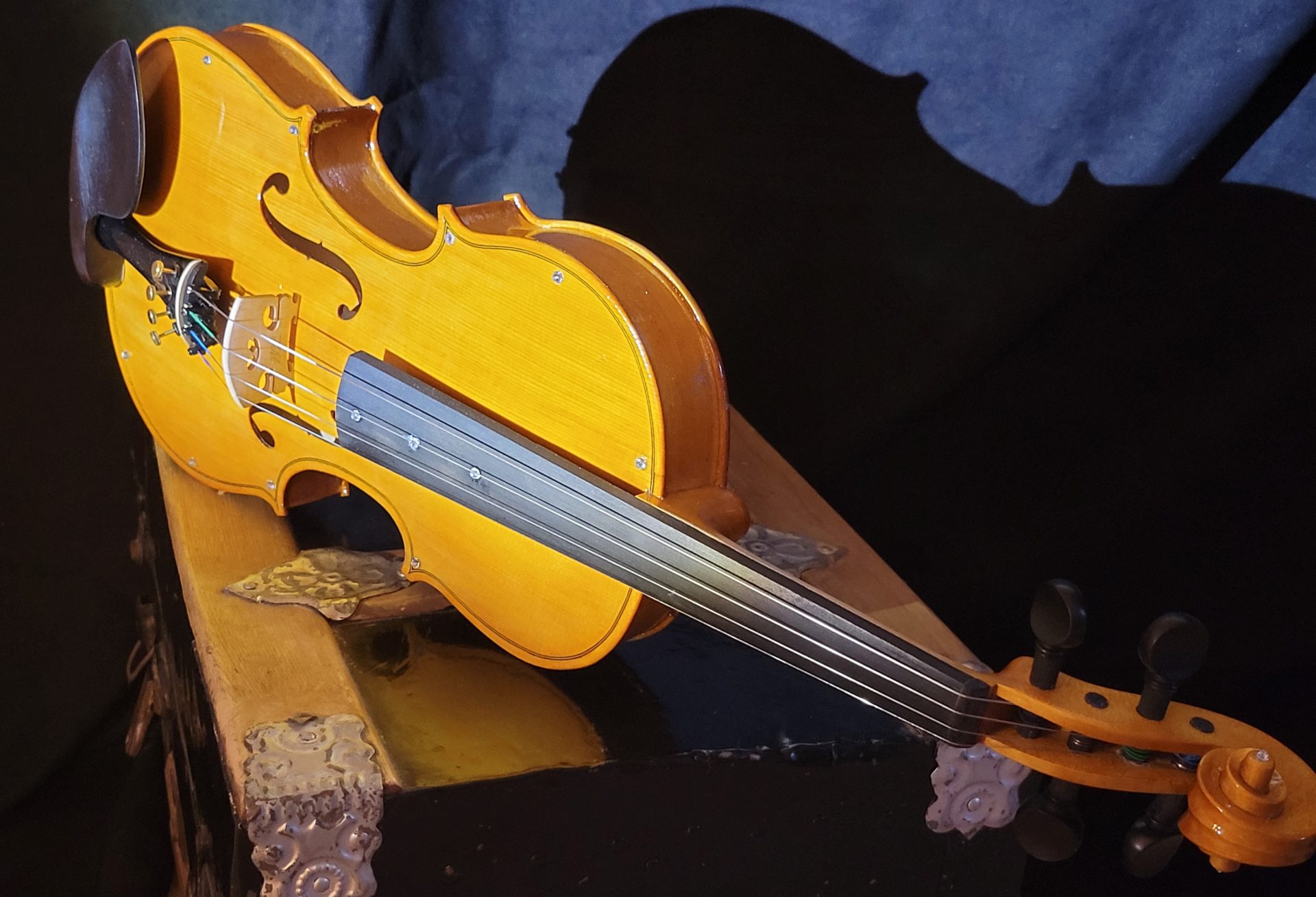 Everyone has heard of the Stradivarius violin, but only those intimately involved in the world of violins are likely to have heard the name of Amati.  Indeed, the Amati violin predates the Strad, for Antoni Stradivari was a student of the Nicolo Amati family of violin makers.  The Amati violin is considered equal in importance to the Stradivarius, the Guarneri and the Bergonzi, most of which were made in the sixteenth and seventeenth centuries.

Enter Stephen Kolbinson, a farmer from Kindersley, Saskatchewan.  In the 1950’s, Kolbinson travelled the world in search of these beautiful and iconic instruments.  At one point, he actually sold a half section of farmland to buy a Stradivarius.  Some years later, as his farming fortunes turned, he was forced to sell it again.  Comedian Jack Benny, an accomplished violinist and collector, bought violins from Kolbinson.

Stephen Kolbinson was eventually able to collect the ‘Amati String Quartet’ — two violins, a viola and a cello, the only one in Canada and only a small handful in the world.  He sold the collection to the University of Saskatchewan in 1959 for the relatively modest sum of $20,000 on the condition that the university establish an Amati string quartet. Today the estimated value of the instruments is approximately $3 million.

Stephen did eventually learn to play the viola and accomplished his dream of playing with the Saskatoon Symphony Orchestra.  He passed away in 1986 at the age of ninety-eight.

Click here to learn more about the Amati family of instruments. 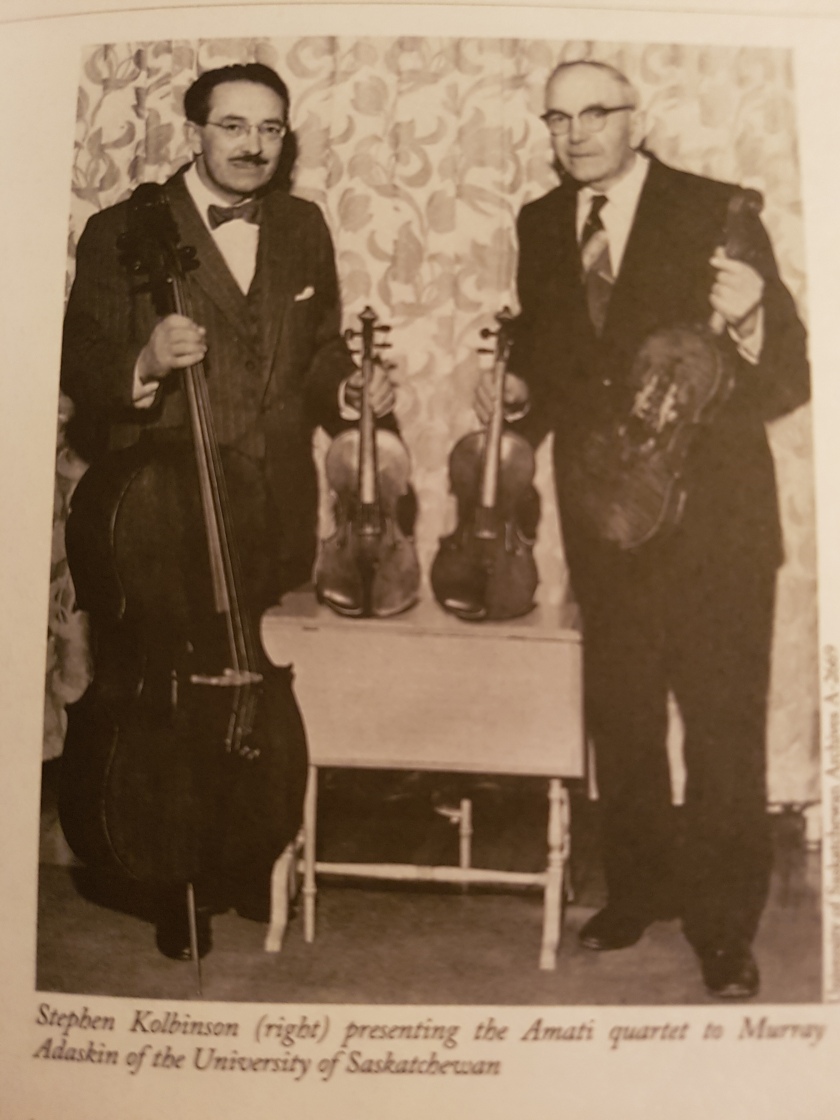