Imagine the excitement! In 1957, a Saskatchewan town of only a few hundred people undertook to install artificial ice in the curling rink they had built just two years earlier. It may not seem like such a big deal nowadays, but at the time, no small town in the WORLD had ever done it.

Growing up and learning the game in Govan, I really had no idea of the rich history of curling in our town, which stretched back to the early 1900’s. As kids, we took for granted the ‘fixtures’ who pulled the heavy load to make the club a success.

Curlers like the Haugen brothers (Roy, Ernie and coach Russel). Non-curlers like Amos and Glennis (sp?) Annesley. Ice-makers, one of the most memorable being Fred Puffer. If I close my eyes, I can still hear Fred humming as he swept and pebbled the ice. Impossible to name the dozens, if not hundreds more who coloured the community rink with their mere presence and willingness to give of themselves. People I would give almost anything to be able to sit down and chat with today, but who are now the ghosts of Govan Curling Club.

Their contributions continue. From successes such as the Doreen Dabrowski ladies rink in the 1960’s and the Gordon Larson  high school rink in the 1970’s, to provincial champions like Don Dabrowski, Ian Kelln and Gordon Fritzler.

Maybe the old boys knew they were part of building something bigger than themselves. Maybe they didn’t. Maybe they were just having fun! 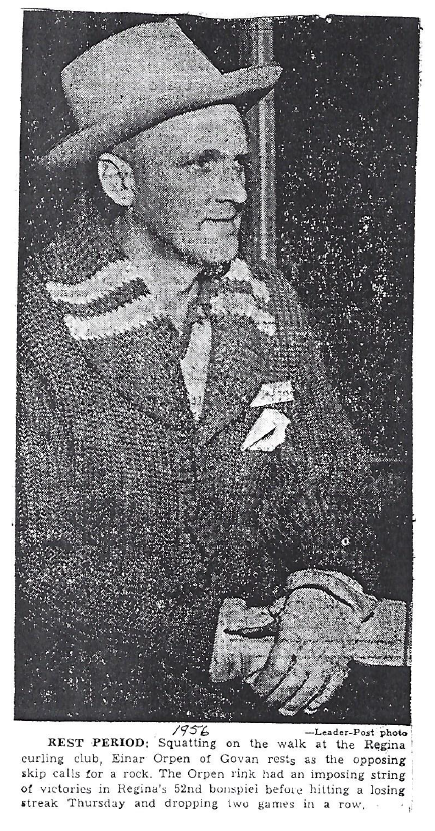 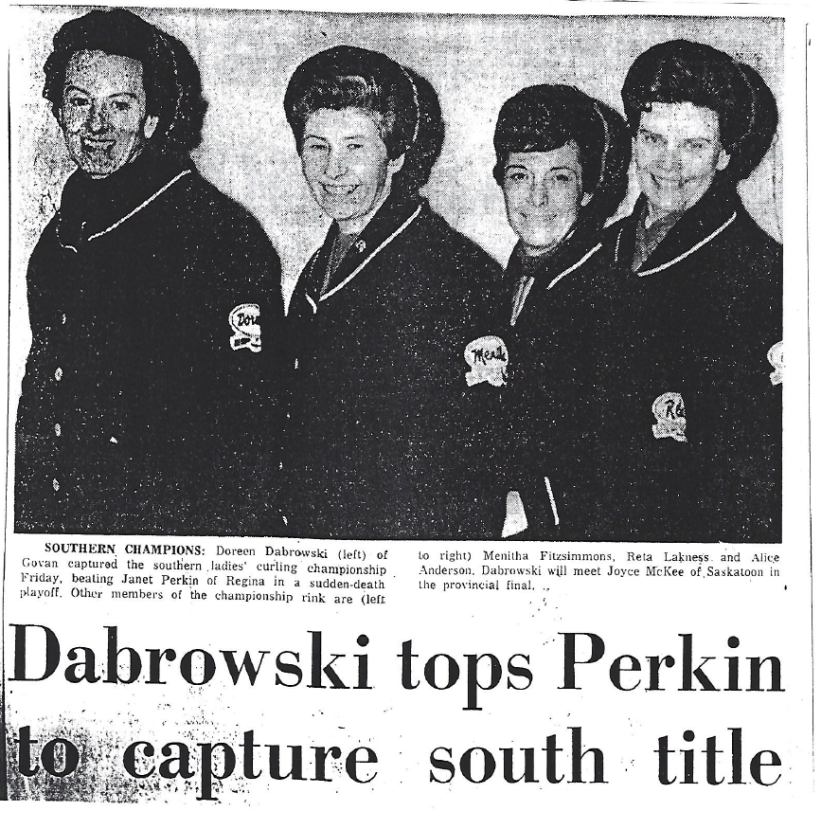