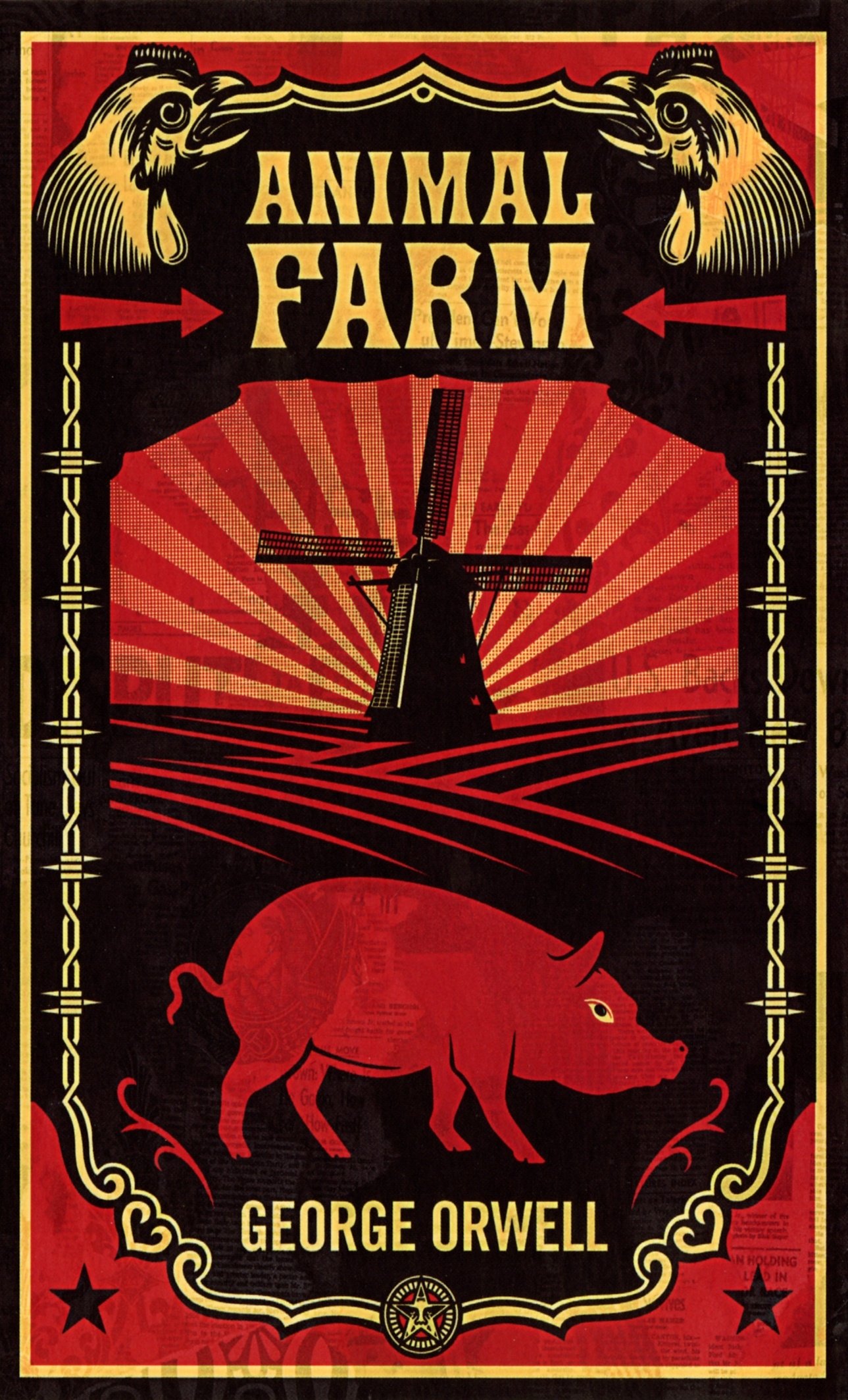 George Orwell, a self-described Democratic Socialist, published Animal Farm – A Fairy Story in 1945. Claiming the book was about Stalinist Soviet Union following the 1917 Russian revolution, it has certainly withstood the test of time.

The events in this satirical work have been played out around the world time and again, one of the most recent being Venezuela.

The book reminded me somewhat of Lord of the Flies in that it is a very short novel, but packs one hell of a punch. For some reason, Animal Farm was never covered in the literature classes I attended in school.

After 75 years, it should still be required reading.