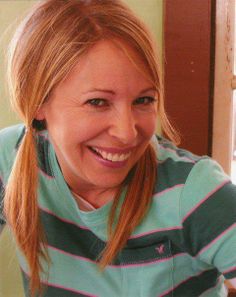 Character:  Wanda Dollard. Brent’s employee at the gas station. Played by Nancy Robertson, who is in real life married to Brent Butt. She is highly intelligent, but mostly uses her smarts to get out of doing work. Unbelievably, the only person in town who is more sarcastic than Brent. She has a rarely mentioned son named Tanner. Holds a Masters in Theoretical Physics, yet fails in many social situations and can’t do simple math.

According to Bill Barry, Dollard was named after Adam Dollard-des-Ormeaux, who was a figure around Montreal in the mid 1600’s. Apparently, there were two Saskatchewan places named after Dollard, both of which became CPR stations. The spelling of Ormaux, west of Debden, Sk. was corrected to Ormeaux in 1937.

Around 2009, I was working on drilling rigs in the Shaunavon, Sk. area. I’m sure I can safely say I’m one of the few people alive who can claim to have actually seen Dollard. Well, to be honest, I saw the elevator. From a distance. But still…

Here is a video of the site: