Character: Brent Herbert Leroy. Bonus points if you knew that his middle name is Herbert. Brent is the snarky owner of the local gas station. He loves comic books and has a smart-alecky response to every line thrown his way. He’s insecure and jealous toward anyone he deems to be more successful than he is. Played by Brent Butt. In a bit of a celebrity paradox, Brent Butt’s real high school band, Fast Exit, is world-famous within the Corner Gas universe and is Brent Leroy’s favourite band of all time.

NB:  It was just pointed out to me by my wife that Herbert is also a town. It’s kind of like another bonus. Keep scrolling!

Character: Emma Leroy, Brent’s mother. Played by Janet Wright. She alternates between smothering Brent and bossing him around. By far the most physically strong character, but still has all of the standard old lady hobbies like knitting and gardening. A memorable episode was where she and Brent had a bet. Brent tried to quit coffee and Emma tried quittin’ knittin’.  Janet passed away in 2016. 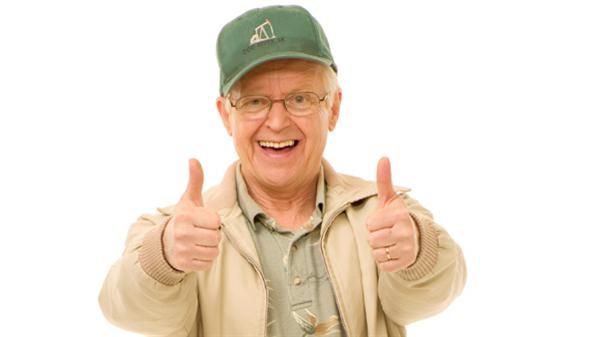 Character: Oscar Leroy, Brent’s father. Grumpy old man. Played by Eric Petersen, who is originally from Indian Head, Sask and once said, “I AM Oscar Leroy!”  Catch-phrases are “Jackass”, “Holy Hell”, “My taxes pay your salary!”  Complains about everything.  Nuisance to everyone in town, especially his wife.

On a personal note, the thing I remember about Leroy is their golf course at Leroy Leisureland. A nice little track. If I’m correct, a little creek crosses several of the holes adding some challenges.

When I think of Leroy, Saskatchewan, I think of a little community off the beaten trail, with a lot of heart.

I was able to find this video online:

Herbert is a town located in the Rural Municipality of Morse No. 165, in southwest Saskatchewan, Canada. The community is 48 km east of the city of Swift Current, and 197 km west of Regina the provincial capital, on the Trans-Canada Highway. Its population as of 2016 was 856.[1]

Herbert was named after the British diplomat Sir Michael Henry Herbert. It is the hometown of CBC Sports broadcaster Don Wittman. Herbert was also the home of former Senator Jack Wiebe.

The Herbert Train Station Museum is the best place to stop for information on the town of Herbert. The train station is located on 625 Railway Avenue. The Klassen Museum (c. 1916) is a Municipal Heritage Property on the Canadian Register of Historic Places.

Herbert has a skating rink and a curling rink, a swimming pool, a number of ball diamonds, and a gym within the school.